Amazingly, she has since won another world title, competing at the WKU World Championships in Wales.

S2 Martial Arts Academy in Whitstable, where Ruby trains, commented that her fantastic success has inspired many other students to train harder and achieve their best.

Hard work and talent are an unstoppable combination - Ruby has both. We wish her the very best of luck at her next event! 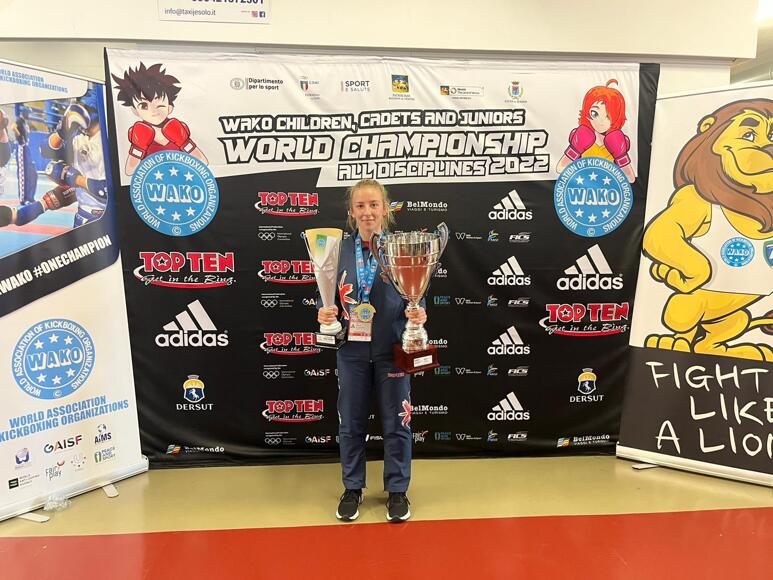